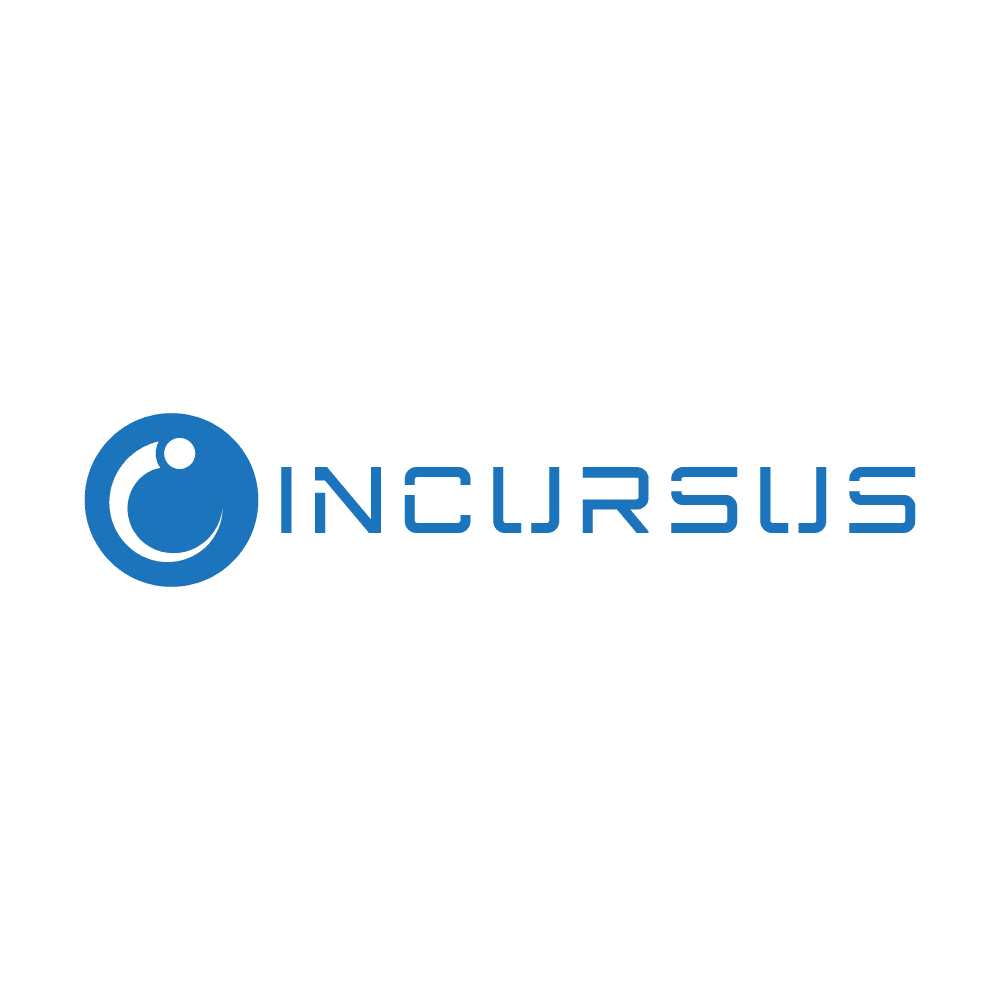 Time and time again, after almost every incident of targeted violence media reports describe the assailant as someone who “just snaped” and went off without warning. This is just not the case!

Research has shown that acts of targeted violence, like mass shootings, spree killings and homicides as the result of intimate partner violence in the workplace are the result of clearly identifiable behaviors, patterns of thinking (ideation) and actions that can vacillated within hours and escalate over days, weeks and months, or fester for years (Meloy R., & Hoffman, J. 2014).

In August of 2020, the U.S. Secret Service released its third study on Mass Attacks in Public Spaces -2019. This report examined 34 targeted acts of violence that occurred in 2019. The research continues to track common themes in behaviors and situational factors of the assailants that include access to firearms, prior criminal history, mental health symptoms, and threatening or concerning behavior. This year, the 2019 report included a focused on stressors in various areas of the assailant’s life, which has been lacking in the research. Of specific interest were disruptions in employment and/or significant stressors like family/romantic relationship, social interaction, work or school issues, contact with the legal system that did not result in arrest and other personal issues like evictions. Financial instability within five years of the attack accounted for more than half the assailants (n=20, 54%) and included an inability to sustain employment, loss of income, and being evicted. In fact, seven of the assailants experienced, or were about to experience termination prior to the attack and four had experienced a loss of employment within the last years. At the time of the attack fifteen of the assailants (41%) had an unstable home life. And, another 27%, more than a quarter, had experienced a triggering event (stressor) prior to the attack, which included a rent increase, being evicted, being removed from a business, and being terminated from employment (National Threat Assessment Center, 2020).

To date, there is no evidence in the research to indicate that assailants just “snap.” Violence is a goal directed behavior, at its basic core, is progressive in the development of a goal, the intent and behavior (Borum, R., Fien, R., Vosseskull, B., & Berglund, J., 1999; Meloy R., & Hoffman, J. 2014). What is important to note here is that the goal is based on a grievance that does not have to make since to the target or threat practitioner, the importance of the grievance lies in what value the grievance has for the assailant or Person of Concern in relation to its alleged physical or emotional harm.

Attacks are often preceded by warning signs such as attempting to obtain a firearm, having a “hit list” and emulation of other assailants (Dietz, 1989). Evidence supported research has advanced the concept of ideation to action into the conceptualization of a “pathway” to violence that involved six markers: grievance, ideation, research and planning, preparation, breach and attack (Calhoun & Watson, 2003). The pathway begins with a perceived grievance which is the cause of the distress or reason for the complaint. The grievance is highly personal, self-reinforcing, fuels the feeling of being wronged and translates into behaviors related to a sense of mission, destiny, loss or desire for revenge. Ideation is basically the act of forming or entertaining ideas (often in fantasy) specific to the utility and acceptability of violence as a means to resolve the grievance. The next step in the pathway leads from ideation to deliberate action the involves Research and Planning. Research and Planning involve the seeking of information to execute an attack and can involve surveillance, internet research, testing security, and researching methods of attack. Research and Planning then leads into Preparation where the Person of Concern takes more deliberate action in acquiring skills, weapons, assembling equipment and resources, arranging transportation, may observe significant dates, obtain a disguise, may rehearse, conduct final act behaviors or engage in novel aggression. The Person of Concern may then progress into the Breach and Attack phase. While these two stages are separate they can overlap. Breach behavior may involve an attempt to circumvent security measures and maybe an extension of the rehearsal but can advance into the start of the Attack, which is the attempt to carry out the intended act of violence against the target (Calhoun & Watson, 2003).

Behavioral threat assessment and management is a two-part process that involves investigative and operational techniques that can be used by a threat practitioner who endeavors to identify, assess and manage a person of concern for risk of targeted violence (Fein, Vossekuil, & Holden, 1995). One of the keys in the assessment phase, is the ability to accurately obtain and effectively evaluate warning behaviors that precede final act behaviors. On the management side it is less about prediction, in the since of a violence risk assessment, and more about mitigating potential risk factors so they do not progress down the pathway of violence (As cited in Meloy R., & Hoffman, J. 2014). This necessitates the need to have appropriate resources in place to monitor the Person of Concern’s activity, which may include direct surveillance, monitoring their social media accounts and developing relationships with their friends and family to adequately obtain accurate real time indications of changes in behavior that could be of concern and require intervention. Intervention strategies range for simply resetting boundaries with behavioral contract or cease and desist letters, to encouraging the target to improving their physical security as well as their situational awareness and incapacitation of the Person of Concern by civil or criminal incarceration if warranted.

Behavioral threat assessment and management is a multifaceted approach to risk management that crosses many disciplines, including: the criminal justice system (law enforcement, probation, the courts and custody), mental health professionals, workplace management, security professionals, risk management, school personnel, faith based organizations, and many others all play a part in a multidisciplinary team approach, which is the foundation of behavioral threat assessment.